The oldest
coffee house of Vienna

A very popular café was the one founded by Alois Hänisch, which until 1824 was located at the old Fleischmarkt ["meat market", a street in the central Viennese 1stDistrict] and where you could always have a good conversation. On October 24th, 1824, the café moved to the address Himmelpfortgasse No. 965, in today’s counting No. 6 [also in the 1st District], where he attracted attention with his sign. Around 1827 he had two life-size figures painted on his door-posts by the history painter Erasmus Engerth, one allegedly depicting the first coffee-maker Kolschitzky.

The café had the reputation of being one of the most quiet in town, because its was patronized strongly by pensioned military officers and civil servants, who would play chess and whist. During the carnival season delicious egg punch was served. Then the café would be somewhat livelier.

a popular meeting place already in 1854

In 1840 the café was acquired by one Kasimir, later, in 1849, by Anton Zagorz, who had it refurbished by Johann Zizula. The café has changed its name a few times, eg. "Kaffeehaus Herzog", and since 1891 it has had its present name, "Café Frauenhuber". The house where Café Frauenhuber is located today existed as early as 1746, as evidenced by an engraving by Salomon Kleinerherder from this period (the original is in Cafe Frauenhuber). It was mentioned as a coffee house since 1824 and completely renovated in 2000. We hope that we succeeded in preserving an old Viennese coffee house in its typical way.

Learn more about the history of the house in our chronicle.

Reserve a table in advance for up to six persons.

If you plan to visit us with a group of more than six persons, please contact us personally per This email address is being protected from spambots. You need JavaScript enabled to view it. or Tel.: +43 1 51 25 353 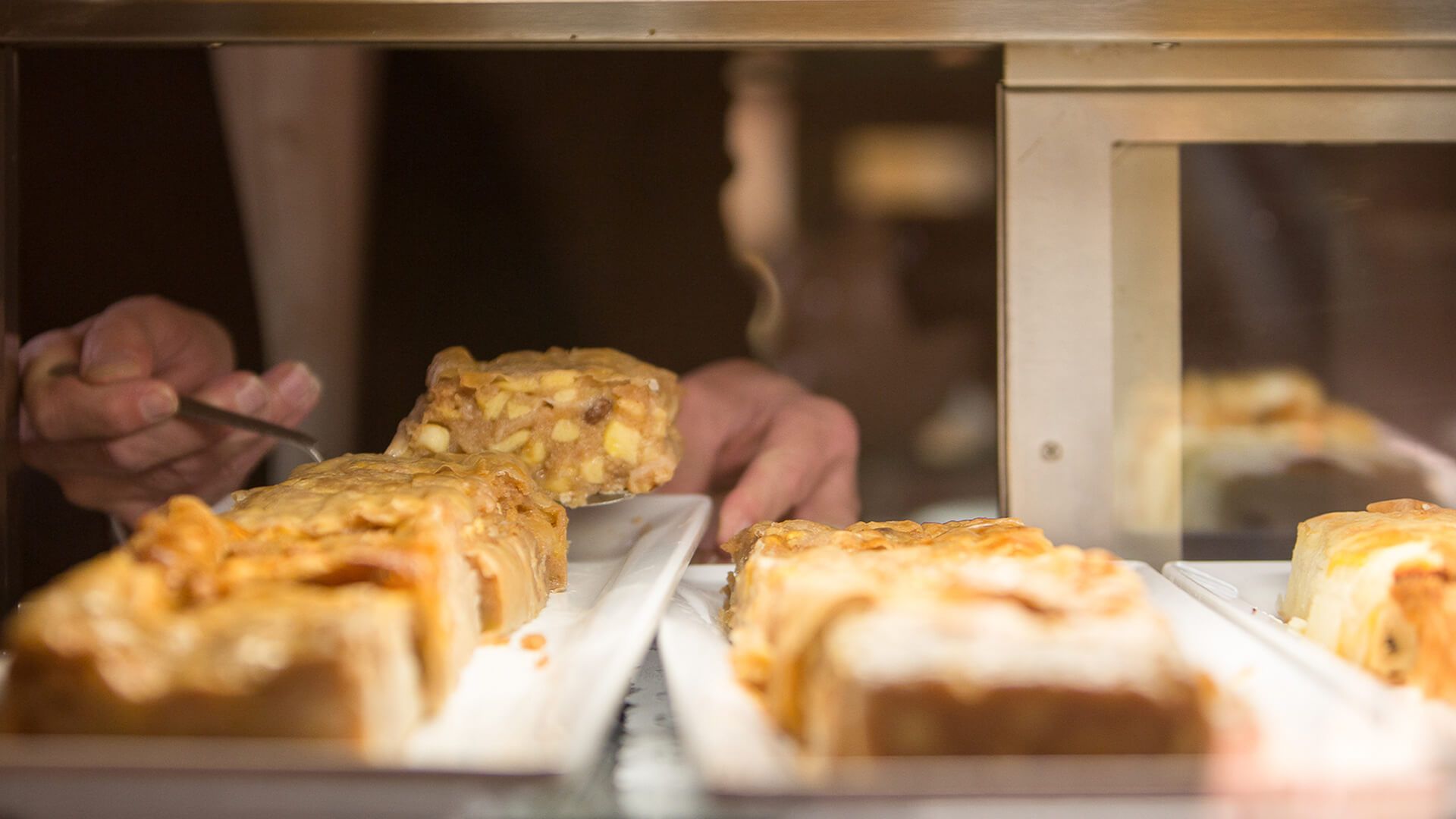 Where the waiter is called "Herr Ober" and every dish is prepared with love and fresh.

lunch & menu of the day 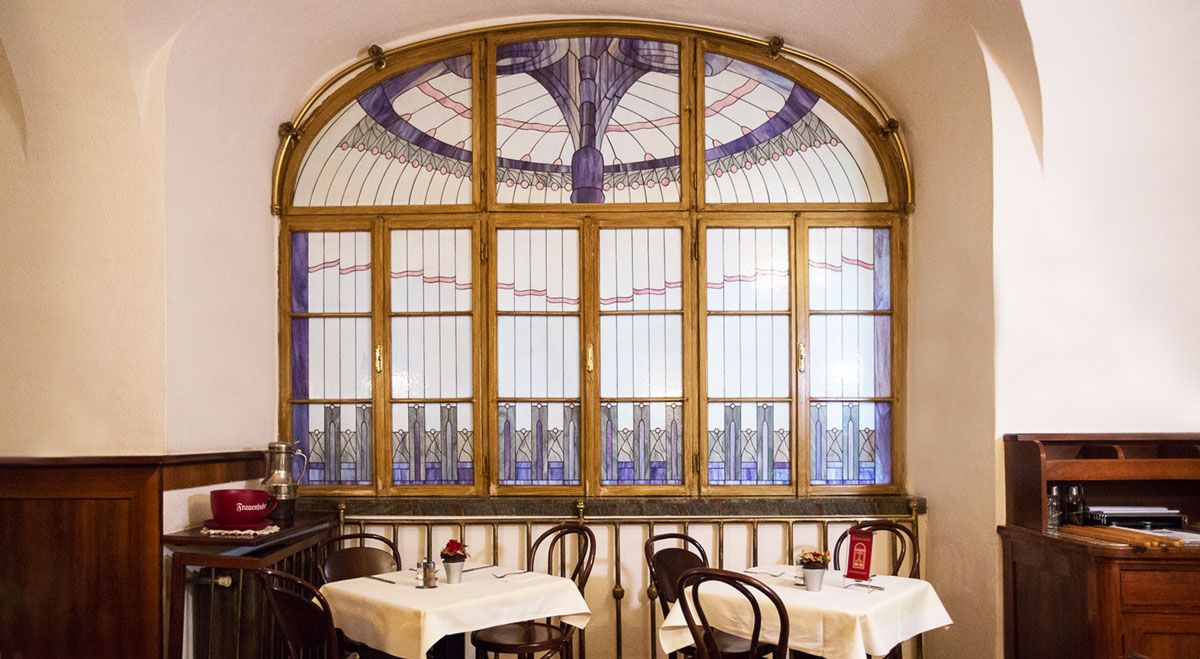 Welcome up to 30 guests to your wine presentation, press conference, sponsorship, or private family celebration.

Your event at
Café Frauenhuber

Enjoy the cozy intimacy of Café Frauenhuber at your family celebration, the tasteful ambience at your cultural event and the professional service at your company meeting or press conference.

A gift made of viennese tradition

order voucher by a few clicks

Order vouchers for occasions that will delight you and your loved ones. 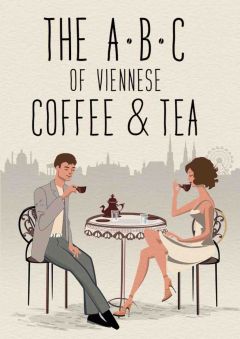 What you always wanted to know about coffee and tea

The A.B.C of viennese coffee & tea

Your way to us

Make your journey barrier-free and environmentally friendly with the lines

U1, U3 Stephansplatz or U1,U4 Karlsplatz. From all stations the way leads approx. 500m barrier-free to our restaurant.

How you can pay